Auto-Invest feature on RangDe.org in action

Thank you for your Social Investment

Thank you for your social investment. Please find below a summary of your investment :


Thank you for your time and support.

Why you ought to watch the Zeitgeist Movies - part 1

Some screenshots from Zeitgeist 1:
Warning: This post can offend you. Facts have that tendency. But the facts will never care about your feelings. It's upto you what to do about them. You could just move on to another page.
Pls wait a minute to let the images load:

Gods from civilzations past... 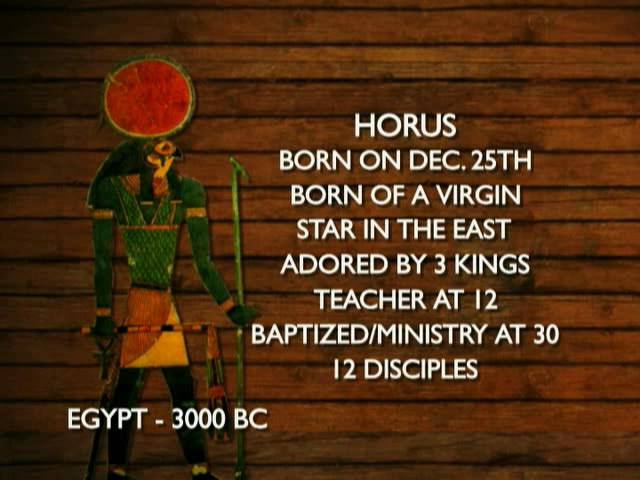 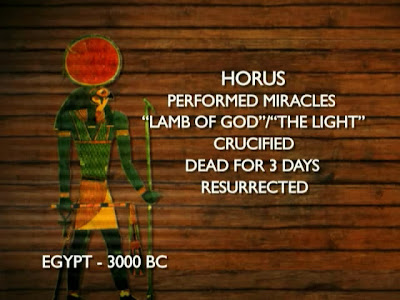 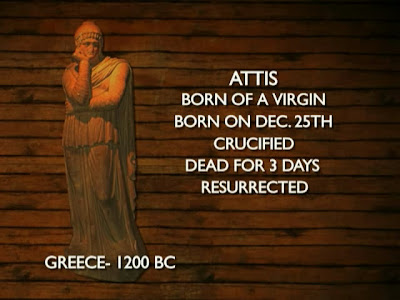 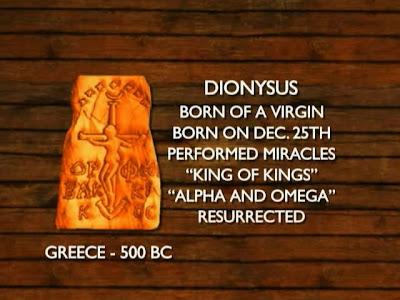 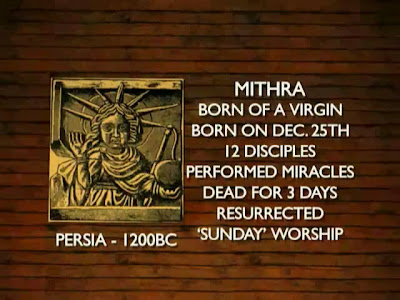 ...and there were several others. Then along came...

posted this reply on the forum http://www.velocityreviews.com/forums/t306591-p3-akamai-technologies.html

Hi Patrick,
I think your problem was with the ACT of constant internet traffic happening from your computer without your explicit knowledge. Because I've been having the exact same problem.

Here's the solution: download the free version of NetBalancer
http://www.seriousbit.com/netbalancer/

I'm switching to a mobile internet plan in some weeks and it has a monthly bandwidth cap beyond which there's a hefty charge per MB. I'll get seriously screwed if this background internet traffic keeps going on.. Even I had turned off all automatic update downloading and still it continued. 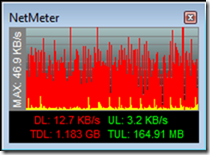 I sensed an issue when my regular browsing became too slow. So to monitor the network usage I downloaded NetMeter (http://www.metal-machine.de/readerror/index.php?PHPSESSID=fcd29f147c7b667fb78d8aaa5eeae369&action=tpmod;dl=item23). There I was in for a surprise - SOMETHING from my comp was using the internet full-time, and that too when there was NO update or anything of the sort going on. There was no virus or malware so clearly a legit process was the culprit here.

I searched for ways to track down which application is using the internet and came across this tool, NetBalancer. After installing (will have to restart the comp once, using win7) I found out that the system process svchost.exe is doing all the quiet downloading, that too at full speed! Suddenly Windows has become the equivalent of my teenage cousin secretly torrenting!

Using NetBalancer, I'm able to limit the connection speed of individual programs, as well as block them off from the internet entirely! I totally blocked svchost.exe for some time, then saw that NetBalancer's own website and some other sites weren't loading in Firefox (apparently there's some kind of interconnection). So then I kept a 5kb/s limit on it. And now the sites load fine and svchost.exe is no longer doing any constant browsing. Even after closing NetBalancer, nothing's going wrong, and on running it again its got traffic data from the time it was off.

I recommend using both NetMeter and NetBalancer. Netmeter has a nice graph that stays on top, rests in the taskbar next to antivirus etc and so keeps you in the loop. When you notice something fishy, turn on NetBalancer and catch the culprits!
Posted by Nikhil 3 comments:

Help needed to rehabilitate a TFI student who lost his home in a fire in Juna Bazaar, Pune

Hi,
Forwarding a request from a colleague in Teach for India, urgent help is needed to rehabilitate one of her children whose home was destroyed in a terrible fire in Juna Bazaar last week. If you have any of these items lying spare then please reach back:
From: Visha Mandloi , visha.mandloi2011 [at] teachforindia.org
Subject: looking up for some help for my class kid

hey all,
You all must be aware of the fire mishap that happened last week in juna bazzar.
One of my class kids house got completely destroyed in that fire. They have got nothing left with them except for the clothes that they were wearing at that time. By GOD's grace all of the family members are safe. I am thinking of helping them out out by collecting the undermentioned things with the support and help from you all.It can be anything which is just lying unused in your home.
please go through the list and see if you can help, it will be a great help to the kid and his family to start afresh.
also please reach out to as many people as you can who you think can potentially help.
list of the required things ( as discussed with kid's mother)  :
1.mattresses
2. quilts
3. bed sheets
4. clothes for one male(father), one female(mother, she wears saris only), one 10 year old boy one 7 year old boy and one 7 year old girl.
5. utensils(each and everything which is used in our homes)
6. stove
7.fan
8 .fridge
9. tv
10. fan
11. cupboards
if you have something which is not on the list , but still could be required please reach out to me.
shoot me an email if you want to donate anything , i will let you know the details of where and how.
thanking you,
looking for a positive response.
--