Best part : I've recorded it and put it on youtube! Click on more to check it out!!

Expand this post to see the Videos of my contest speeches :) 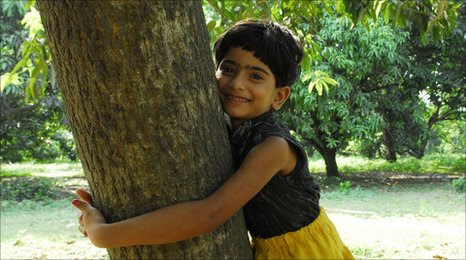 How fruit trees in Indian village save girls' lives


What an amazing concept! Poverty, female foeticide and global warming all dealt with in a single blow!
Read this story about a village in Bihar where they have a tradition of planting 10 frut (mostly mango) trees when a girl child is born... by the time daughter's grown up, the family's rich!

Plus, they've written that this village stands out with its dense tree cover amidst an otherwise arid landscape - REFORESTATION!
Wow, what an idea!

Email ThisBlogThis!Share to TwitterShare to FacebookShare to Pinterest
Labels: solution 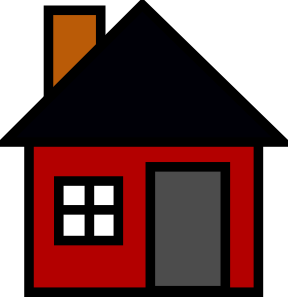 He looked at the tree and thought, "enough time spent on that thing, I want something flat and square and rigid where no one else trespasses!"
So he built a house - broad, flat, with lots of room and off limits to all but Him and his family. It was better, more luxurious, easier to get into and out of.

He built them across the Earth, got used to thinking that this was the only possible way of living. The tree became a disdainful thing, probably just good for oxygen making but to heck with any other uses - he had his House for protection! 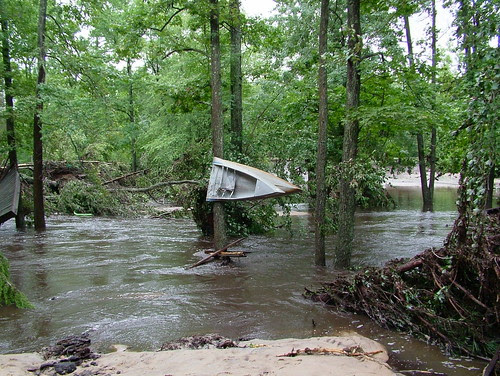 Then the rains came a little too much, the rivers jumped the banks and flooded His streets and cities and inundated His house, pillaged everything. In some places His house was washed away, in others destroyed. Then came an earthquake and his Oh-so-strong house crumbled under its own brittleness. Then came the tsunami and in one fell swoop cleared the shore. Then came the hurricane and the tornado and hit his House's walls at an angle they couldn't withstand, lifted His roof of and pillaged his oh-so-strong House again.

While he was rummaging through the debris and wading through the floodwaters, he saw the rough, slender trunk of the tree - it was still there. Up top, the branches and the leaves were still there. Some were lost, but most were still there. He didn't take any time to think, shrugged and moved on.
And then the tree thought to itself : "What an idiot. Everyone knows that the key to survival is not brute strength, but flexibility."

Read between the lines...

Would anybody be interested in this flip version of 3 Idiots??

Analysis:
Their next ad for the now vacant post should read, "Only qualified heterosexuals need apply. All other qualities like competence, integrity, talent, intelligence etc etc negotiable. Candidate subject to live test in front of screening committee. Bring own supporting materials and/or personnel." ;)

And the next headline : "Left handed prof sacked for trying to promote left-handedness through obscene and unconventional display of left arm usage in all day to day activities, and encouraging open discussions on the same"

Guys, read that article again and try to perceive what's going on behind the outside.

Chat conversation with a Friend (name changed!) where I had to explain in short the BP oil "leak" case. Why the quotes used... because that little vocabulary error is partly responsible for the entire mess.

Nikhil: 2. The accident leaves the pipe open at the bottom of the ocean floor, 1000s of feet below sea level.
3. BP gives all placatory and "we are in control" statements which are 100% false, later exposed by actual photographs

In defense of the Bloom Box 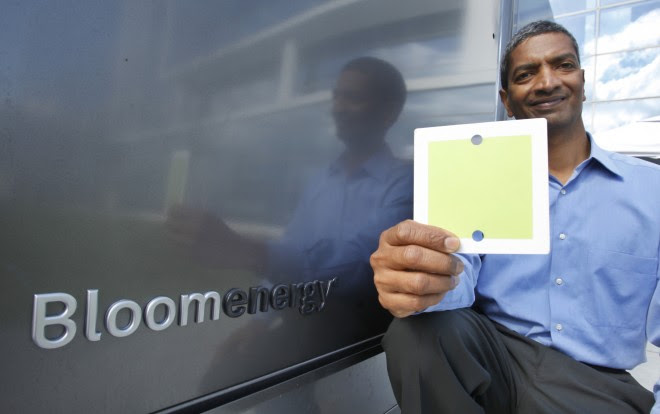 This one's for my favorite rocket scientist!

The other fuel cells cannot be used. This one can and has been, by actual customers to run their actual buildings. Walmart, Ebay and Google have testified that this thing works, physically demonstrated the equipment which is out there for the whole world to see and verify. We don't need something that's magical - we just need something that works. The "revolution" lies in bringing a lab concept to the home and making it practical and economical - something that these skeptics have been failing at and are now taking digs at the people who have succeeded. Please ask them to furnish their own products before publishing this sort of criticism.


The article linked on top serves as a great example of negative publishing - the publishers themselves knew they didn't have anything concrete so they worded the heading like they wanted to whereas the actual text reveals there's very little but silly complaints equivalent to "Daddy, not fair, I wanted to see magic. This thing is scientific!" ... and in the process completely downplayed the actual potential of this product. Bad publishing, Bad!

For the uninitiated, here's something about the Bloom Box...

Email ThisBlogThis!Share to TwitterShare to FacebookShare to Pinterest
Labels: technology

It's a wonder how the best ideas come only when you're walking to the market, or defecating. Or in some cases, both.

Ladies, this one's for you. You will not like it, because of the validity of the following proverb:


The one thing that a woman hates more than a man who lies to her,
Is a man who tells her the Truth.

But you are most welcome to prove me wrong. It would benefit humanity in more ways than one ;)
This post is to do with your opinions in choosing a life partner.

Recently a friend was very excited over a match on a wedding portal, wherein she was approached by a CFO of a certain company for a match. FYI, it didn't work out eventually. Why, will be discussed further. That suddenly brought me to a possible fact that we all love to hide : With our purchasing choices, even our expectations have become ready-made. Ladies, we look for success - financial and social - in a potential life partner. He must have this-and-this, and be so-and-so. Naturally, conventional wisdom dictates this for the family's well-being. A match is made - everything's picture perfect, we're all happy. 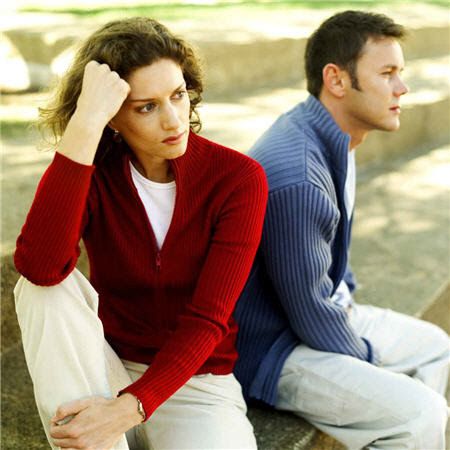 Fast forward. Something happens. I'm seeing so many people in these picture-perfect weddings having miserable marriages. Love, trust, bonhomie, fidelity - you name it and they lack it. "Where did we go wrong?"


Hmm, well. This is going to take some time.

This is a must-see for every fan of the CENTURIONS !!

Why I hate hanging around with most people

Quoted from Cynical Cyanide by xero0ne.blogstpot.com :


We love criticizing others to hide our own shortcomings.
We contrive faults in them, find excuses to mock them, conceal our hypocrisy as tafri.
We feed on their misery to make ourselves feel better.

If sitting in a group and speaking foul about those not present is what having "fun" in Social circles is all about, I despise You.


AGREED!
Another bone of contention : They keep repeating the exact same things again and again!
Understandable that nobody's really listening and they're all just there to look cool, because they laugh at the same crap the next time it's said as well.